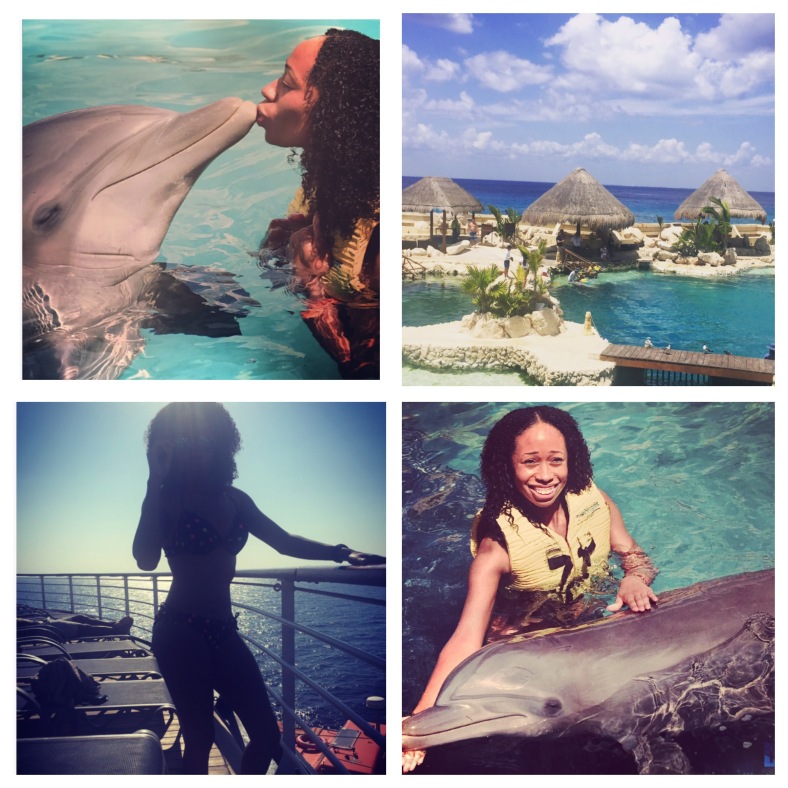 My birthday was AWESOME!!! It was filled with love, laughter, and adventure. What more could a girl ask for?
If you’re ever in Conzumel, Mexico 🇲🇽 Make sure you check out Paradise Beach and the dolphins. I loved it!!!
My family and boyfriend sure know how to make a girl feel special.
The food was so so… I can’t say much about it. But I can say, I’m counting down for another adventure. Life is worth living.
Until the next time.

Be blessed and be a blessing.
-Savvy

We all have thoughts from time to time that are not the best. (Like when someone cuts me off in travel… (super angry) But the best thing to do is get rid of that thought. Let it travel away… the worst thing you can do is to allow a negative thought take root in your heart. If you allow that thought to take root, it will affect everything you do including your character even your destiny. Allow something happy and positive to take root. I promise you… that thought will cause a SMILE on your face. We are all one thought away from happiness… peace… love… healing… success.

Ask yourself, How many times have you smile today?

Until next time. Be blessed and be a blessing to someone. 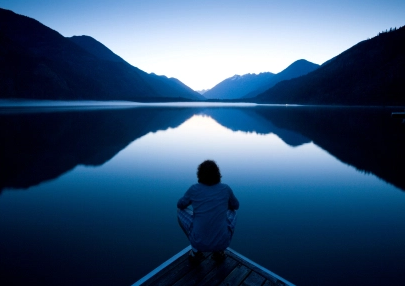 I spoke: “Perspective Change” AND then my perspective changed.

Dinner and Movie anyone?

What’s better than a weekend full of good food and a good movie.

I have a suggestion if you are up to the travel: Atlanta,GA.

For all my explorers out there! You will love this movie. END_OF_DOCUMENT_TOKEN_TO_BE_REPLACED

In today’s society, there are millions of investments to make but only that will make you the wealthiest.

I love this quote:

“The most important investment you can make is in yourself.”

I love reading and studying about Warren Buffett!!! In fact, he is truly someone that I admire. I would love to meet him! I think it would be pretty cool to follow him for a day. (Learn something new). So what better way to invest in yourself than to release your passion.

So how do you INVEST in yourself? END_OF_DOCUMENT_TOKEN_TO_BE_REPLACED

So my birthday is approaching… And I’ve been doing some thinking. What do I plan to gain from 2017? And then it hit me: A New Perception on Me.

As you travel through life there are a few things to consider. How will this year be different than last year?

Don’t allow another year to pass without reflecting on WHO you are right now… and the person you are DESTINED to be.

“Because the person that you are destined to be is waiting on the you right now to let go and become who you were created to be.” – Savvy. END_OF_DOCUMENT_TOKEN_TO_BE_REPLACED

Wherever you are going in life, have a place in mind that you will like to be. If you can envision where you would like to be, you can get there. It’s what I like to call real life teleportation.

END_OF_DOCUMENT_TOKEN_TO_BE_REPLACED 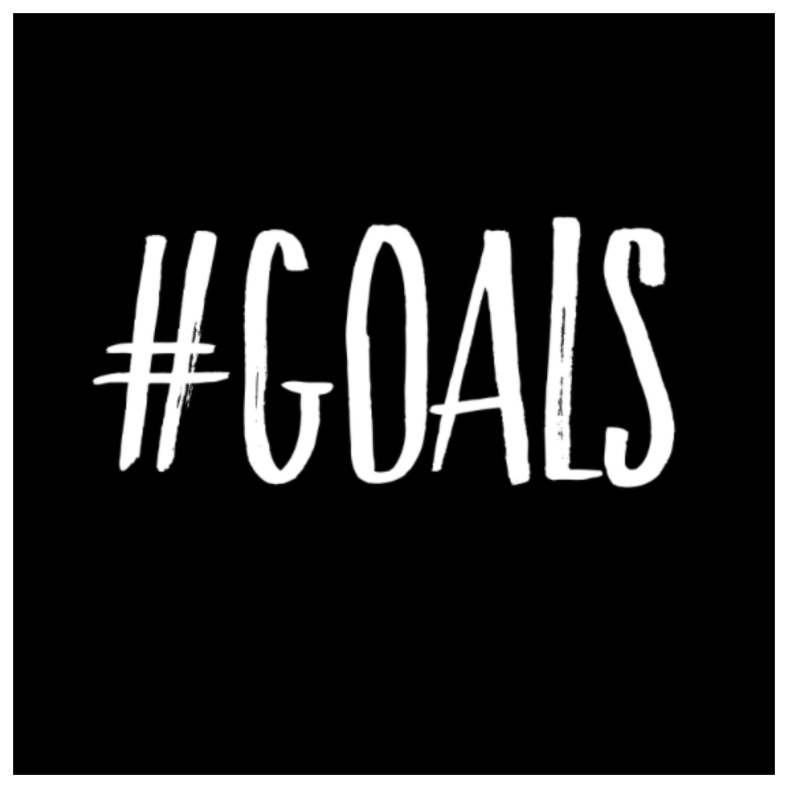 A person without any goals always work for someone with goals. #goals

So my question is… who’s goals are you working on?

Goals are important in GROWTH.

If you never do anything BEYOND what you have done before… you will never grow.

The most successful person in this world grew the most with the biggest risk that they took.

The problem with society is everyone is afraid of risk or afraid to fail.

But… the real question is, what’s stopping you.

Until next time be blessed and be a blessing.

Ask yourself, what have you done so far this year. Think about it. If you haven’t done something different yet, today is the day!

So today I was thinking…. what if I started my own business? 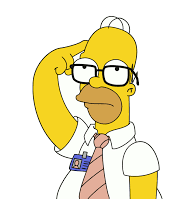 We have all heard the saying, “Life is what you make it.”

Without these… let’s face, it’s hard to go anywhere.

END_OF_DOCUMENT_TOKEN_TO_BE_REPLACED

Have you seen the New Netflix Original documentary, “13th?”

Check out the Food For Thought at the bottom.

This documentary left me DISTURBED, DISGUSTED, & FURIOUS with America’s justice system. I don’t remember the last movie that made me cry… but this BROUGHT TEARS TO MY EYES.

And let me make this clear… to me it’s not about RACE… it’s about injustice. I have friends of all nationalities and backgrounds and it would pain me to see anyone or any race in this situation. I think what bothered and hurt me the most was I really wished that there was something that I could do about this horrible issue right now but because the lawmakers make the laws… Where would I begin?

The documentary was named 13th after the 13th amendment, which states “Neither slavery nor involuntary servitude, except as a punishment for crime whereof the party shall have been duly convicted, shall exist within the United States, or any place subject to their jurisdiction.”

So America gets this bright IDEA… we can make money off of the prison system. (Slavery all over again).

Okay… I know this random thought runs through your mind, they wouldn’t create laws to put innocent people behind bars… would they? END_OF_DOCUMENT_TOKEN_TO_BE_REPLACED